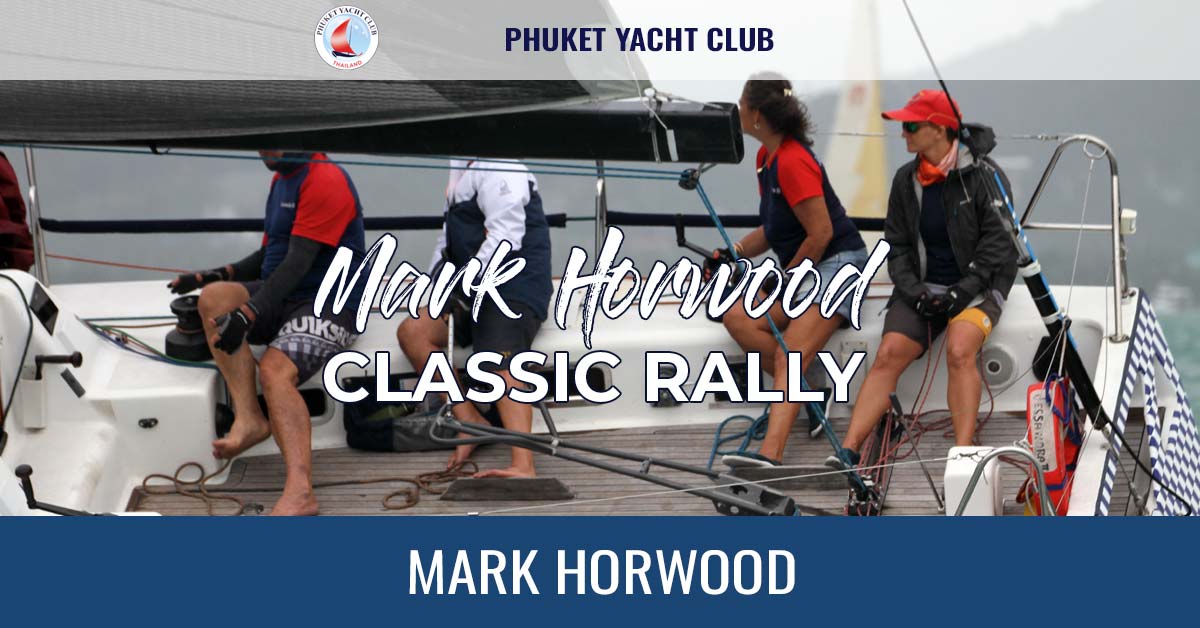 A Sail Past Latitude 8

A commemorative power and sail rally in remembrance of previous Phuket Yacht Club Commodore, Mark Horwood. Mark was the second Commodore of Phuket Yacht Club 1998 - 2002 and was instrumental in the early creation of PYC's club racing and regatta program. Mark was the founder of Latitude 8 Yachts and builder of many local vessels including the Phuket 8 sportboats, Pescott Catamarans and the highly successful Firefly 850s.